All JavaScript projects have a Package.json file, which has lots of important info about the project and how to use it.

Maybe the most important info on this file is the list of project dependencies. These are third-party bits of code being downloaded and referenced in the project. Projects can have a few or dozens of them, so managing them is important. Dependencies can have their own dependencies too, so on and so forth, so managing them is also tough. Package managers like NPM and Yarn are there to help.

If you use Yarn, you'd only need to run yarn init to set up a basic package.json file. You can then use yarn add to search for and install add-ons from a global list of them, yarn remove to take them off, yarn upgrade to get the most recent versions of them, and many others. Yarn keeps a list of them, and includes a lockfile called yarn.lock to keep track of the specific versions to ensure the same things are installed in different computers.

With Yarn again, you can add dependencies with either yarn add or yarn add --dev. That's because there's two lists for add-ons in the package.json, dependencies and devDependencies.

The final file being run that sets up the server, runs the main task, or whatever the focus of the project does, is usually kept in the index.js file in the root directory alongside package.json. Other files being written and imported by this main file will usually be in the app folder. This setup gives enough predictability so other devs can track down the main functions being run and where the custom files it relies on are. 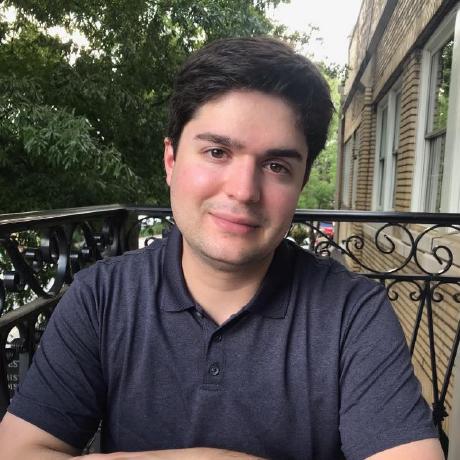